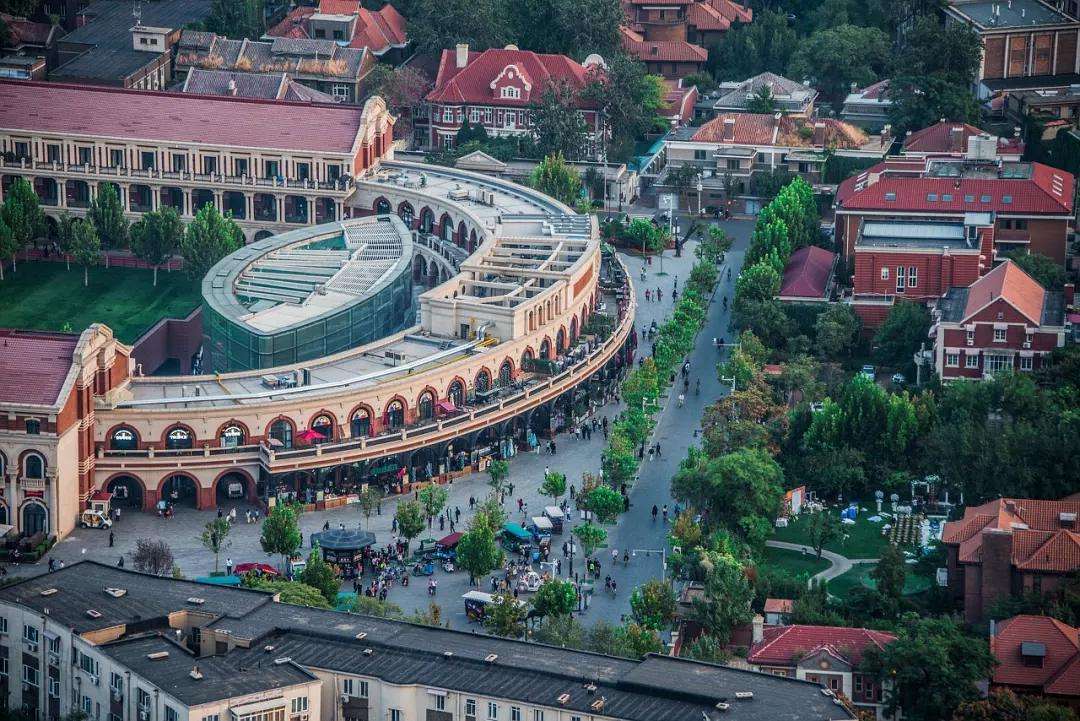 The Five Avenues is located in Heping District, Tianjin. It is named after the five main roads in the area. There are actually more than 20 streets. Many officials and celebrities from the Qing dynasty and Beiyang government lived here. The beautiful and elegant houses seem to tell the story of Jinmen. 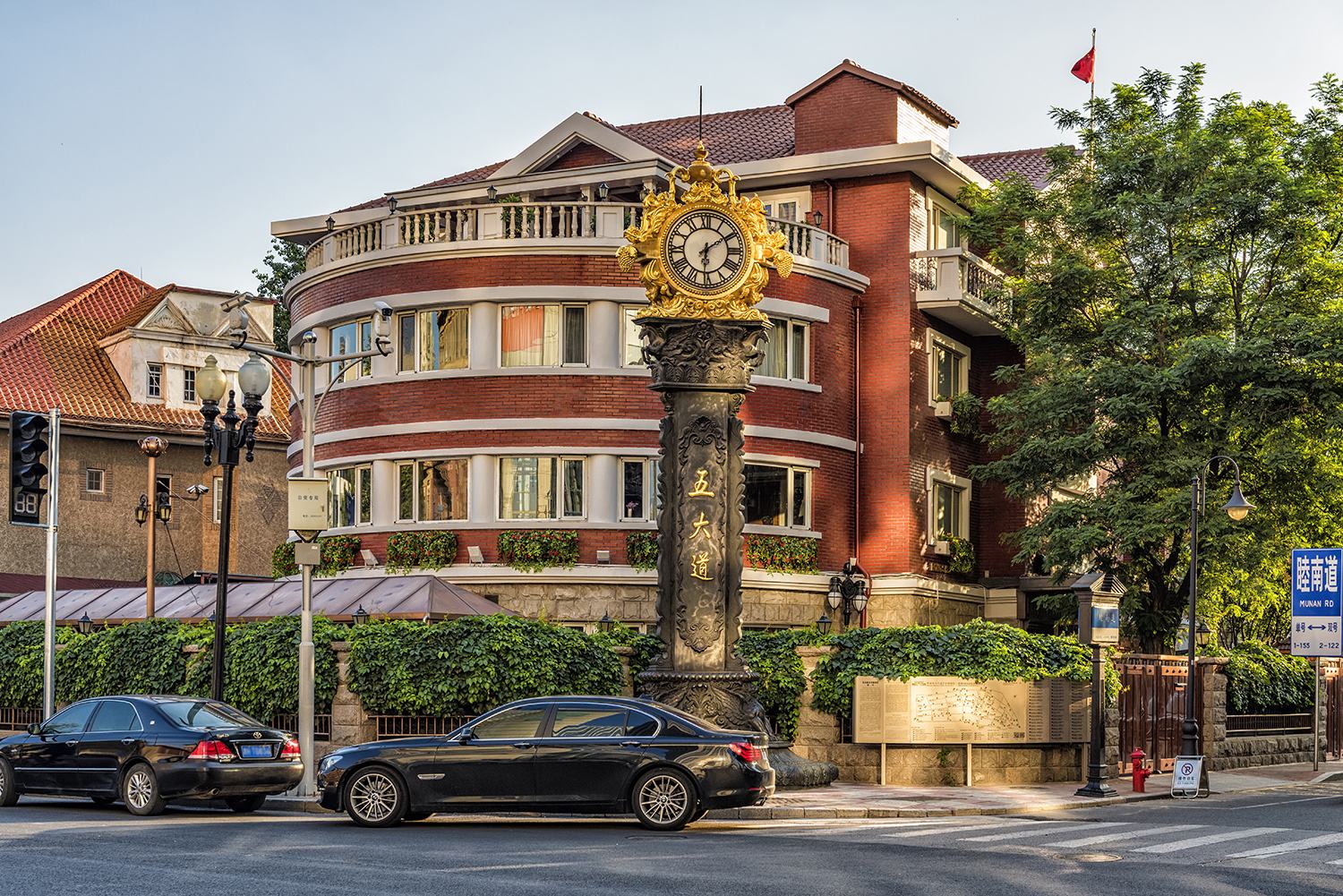 Tianjin is a very important port city in the modern history of China. There are a lot of old concession buildings left here! In the Five Avenues, you can admire the former residences of celebrities and Western-style buildings in the concession. Generally speaking, this is full of historical charm!