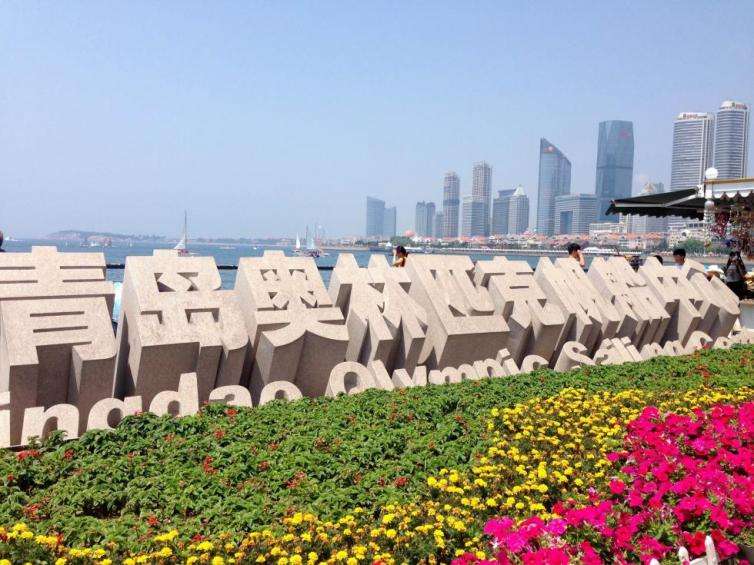 Qingdao Olympic Sailing Center is located on the Fushan Bay in the east of Qingdao, where the sailing competition of the 2008 Beijing Olympic Games was held here. Here stands the huge Beijing Olympic torch and the Olympic rings. The sailboats parked in the harbor are spectacular. It is also a good place to enjoy the sunset.

There is also a cruise ship terminal here, and there are sea sightseeing cruise ships docking here, you can sit on the boat to watch the sea and enjoy the coastal scenery. The duration of sea tours is about one hour, and there is a flight in the morning and in the afternoon on weekdays, and there are night tours in the evening. Generally, the frequency will be increased during national holidays and other holidays. 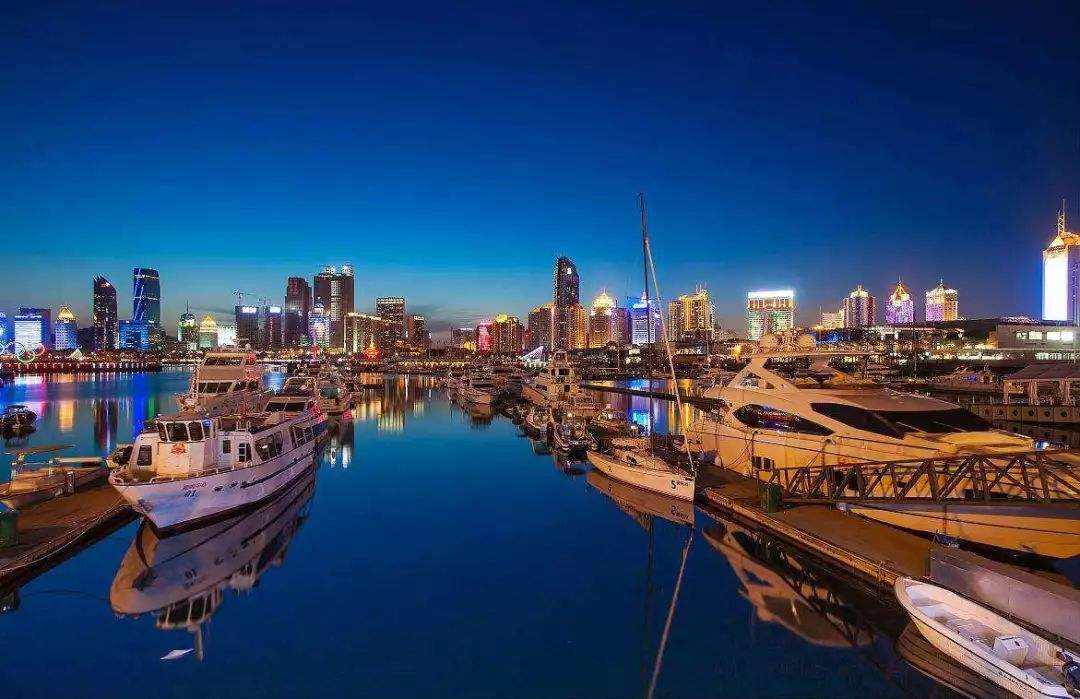 Walk to the southernmost end of the Qingdao Olympic Sailing Center, and you will come to a plank road deep into the sea, which is called the “Lover’s Dam” here. There are many bars, coffee shops, and restaurants here. At the end of the plank road, it is a white lighthouse. It is a good place to date with your partner at night. Even if two people walk around here and blow the sea breeze, it is very romantic.